A guide to the most reputable iGaming jurisdictions worldwide 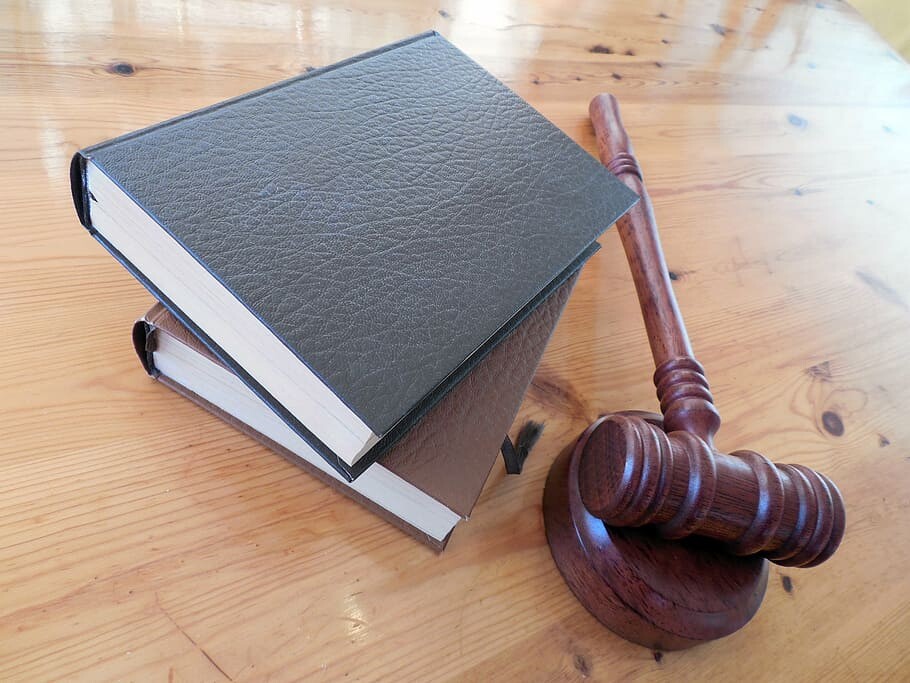 The license under which your chosen online casino or sportsbook operates is a tell-tale sign of their reputability and transparency. Although there are many iGaming jurisdictions in action, only a handful are deemed to offer the optimum protection for customers, creating fair and secure betting environments.

If you are wondering which iGaming licenses are most valued throughout the industry, read on as we get under the bonnet of the top five jurisdictions on the planet.

If you are new to playing and betting online, you may not be aware that Malta is the undisputed hub for iGaming in Europe. The small Mediterranean archipelago houses the headquarters of many of the leading online casinos and sportsbooks in the continent. The MGA was one of the first to fully regulate the activity of online casinos and bookmakers. In fact, Malta became the first member state of the European Union to fully regulate.

The MGA’s overarching mission is to promote responsible gaming, whilst safeguarding vulnerable bettors and maintaining the fairness and integrity of table games, slot machines and all other forms of betting. The MGA also issues licenses covering individual iGaming activities, such as casino games powered by random number generators (RNGs), table games played strictly against the house, as well as controlled skill games.

Following the new Gambling Act 2005, legislated as part of the UK’s plans to better regulate online and offline gaming, the UKGC was established. The UKGC covers the operation of all kinds of online gaming activities, spanning bingo, sports betting, lotteries and casino action. In fact, the only facet of betting not covered by the UKGC is spread betting, which is overseen by the Financial Conduct Authority (FCA).

The UKGC is considered one of the most reputable iGaming jurisdictions, operating as a strictly independent body, overseeing the open and fair nature of operators, whilst safeguarding underage and vulnerable users. The UKGC works in tandem with independent third parties like eCOGRA to periodically test iGaming operators to ensure their games operate in line with their advertised return to player (RTP) percentages. Although the UKGC licenses operators across Europe and beyond, many of the leading UK brands are licensed by the UKGC too. For instance, bet365 is licensed by the UKGC, with its users able to utilise their sports and casino services under the same account.

The AGCC was actually formed five years prior to the UKGC. This Channel Island, part of the Bailiwick of Guernsey, has been a hub for iGaming operators for more than a decade. Many of these operators have sought to obtain an AGCC license alongside one from the UKGC, giving their customers ultimate peace of mind over their regulatory compliance. The AGCC, like the UKGC, has no issues with fining operators for breaching its license conditions or indeed revoking licenses to those failing to cooperate long-term.

The strict nature of AGCC licenses means that some operators choose not to invest the time and energy to obtaining one here. However, those that do must abide by stringent legal and ethical obligations. On the whole, any operator licensed by the AGCC can be relied upon to conduct its services with integrity and fairness, operating exempt from criminal activity.

Across the Atlantic, the KGC is one of the longest standing iGaming jurisdictions in North America. Established in 1996 and active since 1999, the KGC has been governing online casinos and sportsbooks in Canada since the Mohawk Council of Kahnawake approved the Kahnawake Gaming Law. Their approach to regulating iGaming is five-fold – to lawfully regulate the industry, to maintain responsible behaviour, to shield the industry from organised crime and minors and always maintain operational fairness and transparency.

The KGC is within the Mohawk Territory, which operates independently to Canadian laws, with its own legislature. Although you might think this would lead to deregulation, in actual fact the KGC is even more stringent as a result. Its application process is notoriously strict and expensive application fees are designed to ensure only the most serious operators gain approval here. 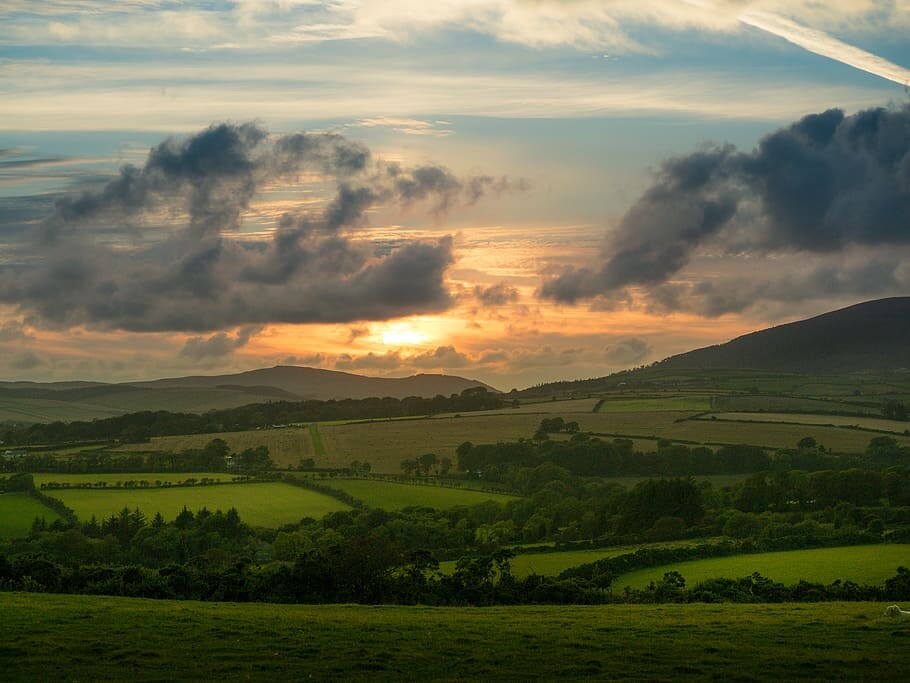 The Isle of Man GSC is yet another iGaming jurisdiction well-known for upholding strict regulatory standards and a fair system for ongoing monitoring. The GSC not only intends to keep crime at bay from the iGaming sector, it also intends to safeguard vulnerable customers and minors. Its abiding principle is to make sure licensed operators are fair and that customers get the winnings they are due.

The GSC is well-known for its handling of customer disputes and the island’s Money Laundering and Terrorist Financing Code of 2013 ensures all license holders handle funds with the utmost professionalism and protection for their customers. All GSC license holders have had their casino and sportsbook software tested and verified, with the Commission only accepting applications from those with reputable trust certification.

Although the Curacao e-Gaming Licensing Authority (CGLA) is one of the oldest authorities in this sector, founded in 1996, there are reasons to be sceptical of any iGaming operator licensed solely by the CGLA. That’s because the authority operates a hands-off approach when it comes to customer disputes with operators. It will never intervene, with licensing regulations requiring both parties to resolve disputes amicably.

The CGLA is also one of the cheapest and easiest licenses to obtain. Consequently, it has been known for unscrupulous operators to launch under a CGLA license and not provide the level of service that bettors have come to expect online.

How to find out an operator’s license

When an online casino or sportsbook is officially licensed by a reputable iGaming jurisdiction, they will normally display this information proudly in the footer of their website. This will usually be in the form of a logo of the licensing body or in text format as part of the website’s small print. If the operator has an ‘About Us’ section, it may also be mentioned specifically in this category.