A tremendously improbable draw, and yet, just as likely as any other result in the luck-based game, South Africa’s Ithuba National Lottery saw its multi-million Powerball pull consecutive numbers. Strangest of all, those consecutive numbers consisted of the naturally popular low numbers, rewarding several winners.

While a lottery win is still an against-the-odds triumph for anyone, this one comes as both a disappointment to those who didn’t just go with a simple run of numbers and, partially, to the numerous winners. So, what actually happened in the Ithuba Powerball, and what’s the best practice for those looking to avoid such an outcome themselves?

Was the Powerball lottery rigged? 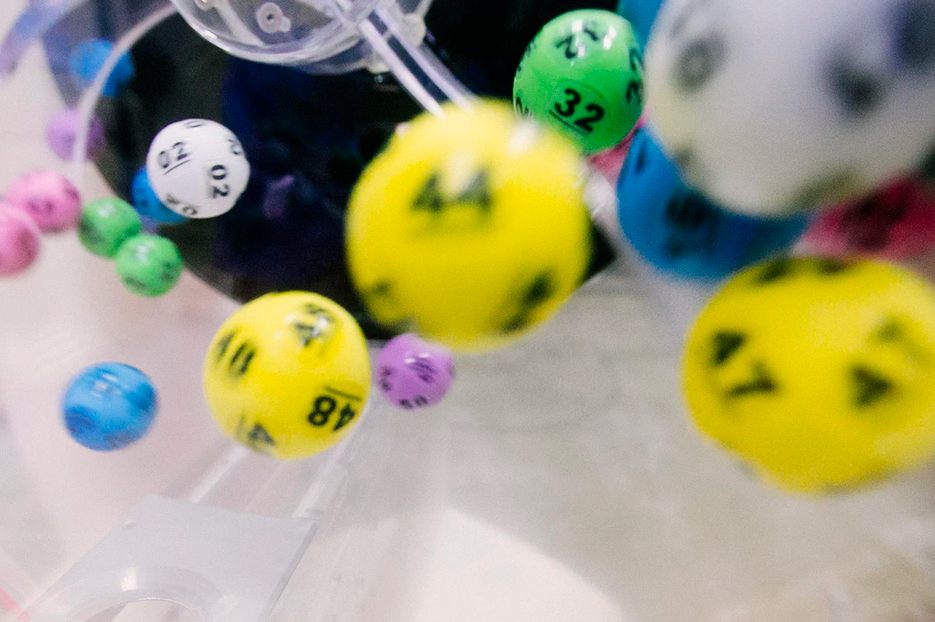 After an intense investigation into the Powerball draw on 1 December, the governing body Ithuba ruled that the consecutive numbers draw wasn’t rigged. On the night of the Tuesday Powerball, viewers were amazed to see the numbers 5, 6, 7, 8, and 9 drawn for the main numbers. However, the situation was made even more bizarre by the bonus number rolling out as the number 10 ball.

As unlikely as it would seem for such a sequence to occur, a record count of jackpot winners cashed-in their Powerball tickets for a share of the top prize. The general consensus would be that it’s counterintuitive to go with consecutive numbers, despite the randomness at hand, and yet 21 people claimed their R5.7 million share of the jackpot – with one player getting another R100,000 for their PowerBall PLUS call.

It will come as somewhat of a bittersweet victory for some Powerball winners. With their winning ticket, many will have assumed that they had won close to R120 million, which equates to nearly £6 million. Instead, they each received around £285,000. While this isn’t a sum to be scoffed at, it’s certainly not as life-changing as a multi-million reward.

Good practice when playing the lottery 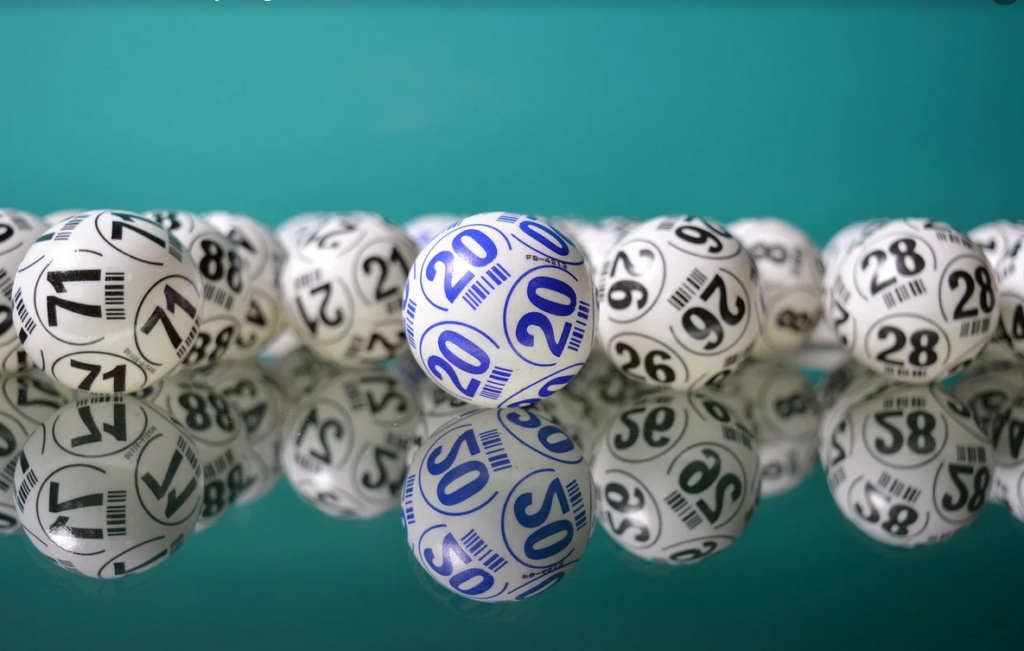 Winning the lottery is a joyous occasion, but it’s even better when you get to claim the prize for yourself. An excellent way to see this is that you hear about jackpot rollovers all of the time, but this could only happen if the glut of the players have the same number-picking tendencies.

Playing the numbers that people tend to avoid is a sound way to avoid what happened in South Africa, with sequences being near the top of this list. It was found that around 10,000 people each week select the one to six sequence, with countless others doing the same with other number series.

In a study of popular lottery numbers and how to play against the crowd, it was found that numbers over 30 are among the rarely selected figures. This is put down to the association of luck with one’s birthday or significant date, with 31 being the cap on such inklings; so, mix-up your sheet with numbers over 30. Furthermore, the two big numbers to avoid are the lucky number seven and unlucky number 13.

So, to help avoid having to share your potential lottery win with a group of others, adhere to good lottery practices, such as not picking consecutive numbers, mixing in no over-30s, and avoiding the famous number seven and 13.