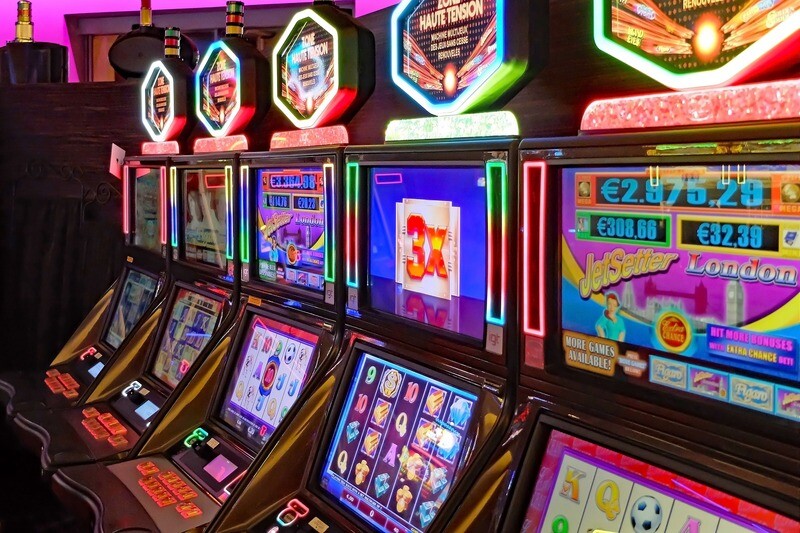 Casino games over the years have built up a cult-like following, and some folk will only stick to the game they know best. The likes of poker, blackjack, and roulette are synonymous with the opulent pastime and are at the epicentre of any casino. However, over the years, different titles have cropped up, and variants have developed, some to the point of taking elements of established games to make entirely new ones. These game fusions or crossovers have thrown up some casino classics with a compelling twist, many of which have become sought-after.

Slingo was created way back in 1994 by Sal Falciglia. The effervescent online game combines the two legendary vintage casino classics of bingo and slots. The game’s basics are that a player has 20 spins, each spin produces five numbers; if a number on their card appears, they can knock it off. As with many online classics, there are special features, and, since its creation and subsequent take-over, there have been many iterations and spin-offs (pardon the pun).

It began on its own website, but it started to skyrocket in popularity in the U.K. As such, in July 2013, RealNetworks bought Slingo for $15.6 million, and, later in July 2015, it sold to London-based Gaming Realms. Its popularity didn’t stop, and it made its way to a myriad of the top gaming sites, so you can now find slingo bingo on Paddy Power, for example, alongside its classic slot and bingo brothers.

Blackjack is one of the most intense but gratifying games you can lend your hand to in the casino. Its simplistic nature allows anyone to understand it, but it takes real skill to play it well. One variant of the game that has assumed a creditable mass of favourability is 21 Duel Blackjack. It’s similar to the original, but all of the features make it seem like a new game. It’s played with six decks; players can place bets on three separate hands; after placing the bets, two cards get dealt. Like blackjack, one is face-up, and the other down; however, two more cards get placed in the middle of the table, and they’re communal.

With only one card visible, you choose one communal card to add to your hand. You can hit or stick from there. Trying a demo before playing for real is recommended. Sometimes it’s a good idea to test a game before you play for real; it’s worth trying out in order to get to grips with it.

Probably one of the more confusing games when it comes to picking it up, HORSE poker is a multi-game format. It combines some of the best know variants of poker and amalgamates them into one game. The game comprises Texas Hold ’em, Omaha hi-low, Razz, Seven-card stud, and Seven-card stud Eight or better. Of course, those who know how to play poker and these games might find it easy, but many take time to adjust.

The casino world has always been inventive when it comes to making up new games for its players, and there is a multitude out there. Sometimes though, it seems the best games can come out of crossing over some classics.