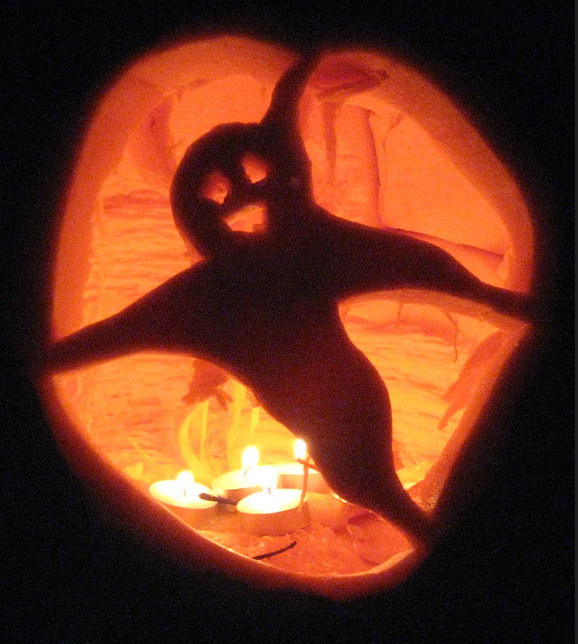 Halloween may be over for another year but that doesn’t mean that there aren’t still plenty of spooky tales about unexplained phenomena and things that go “bump” in the night. But one of the places that isn’t often associated with these strange apparitions is the casino. After all, these are usually full of life and excitement right through until dawn, so what self-respecting ghost is going to show their face in them?

Well, there are several as it turns out, so settle back and enjoy some spine-tingling tales of sightings amongst the tables.

The spirit of Bugsy Siegel

The history of Las Vegas is a long one. Before the 1930s, it was just a quiet town in the Nevada Desert. But the arrival of thousands of workers brought to the area to build the Hoover Dam meant that it quickly grew. One of the men who profited from this was the notorious figure Bugsy Siegel whose Flamingo Hotel and Casino became one of the most famous in town.

Although he eventually died in Beverly Hills in 1947, many people have reported seeing his ghostly figure in the hotel and casino over the years. Favourite spots for sightings include the Presidential Suite as well as by the memorial in his honour which stands within the hotel’s grounds.

Long before Atlantic City was converted into the Eastern Seaboard’s version of Vegas, it was home to many grand hotels that were demolished to make way for the casino resorts. One of these was the Chalfonte Hotel, constructed in 1868, and whose site was later occupied by Resorts International Atlantic City. Many guests have reported feeling an icy chill pass through the building during their stay and, during the Second World War, it was also used as a hospital for injured servicemen. As such, there have been many sightings of ghostly men in uniform roaming its corridors.

Of course, the online equivalents of land casinos aren’t without their spooky elements, either. Take the examples of the slots Spooky Spells and Halloween Jack from Space Casino where players are subjected to the chills and thrills as the reels spin. This just shows that the real-life stories of apparent hauntings have been used as inspiration to take casino gaming to a different place.

Ancient Magic at the Tropicana 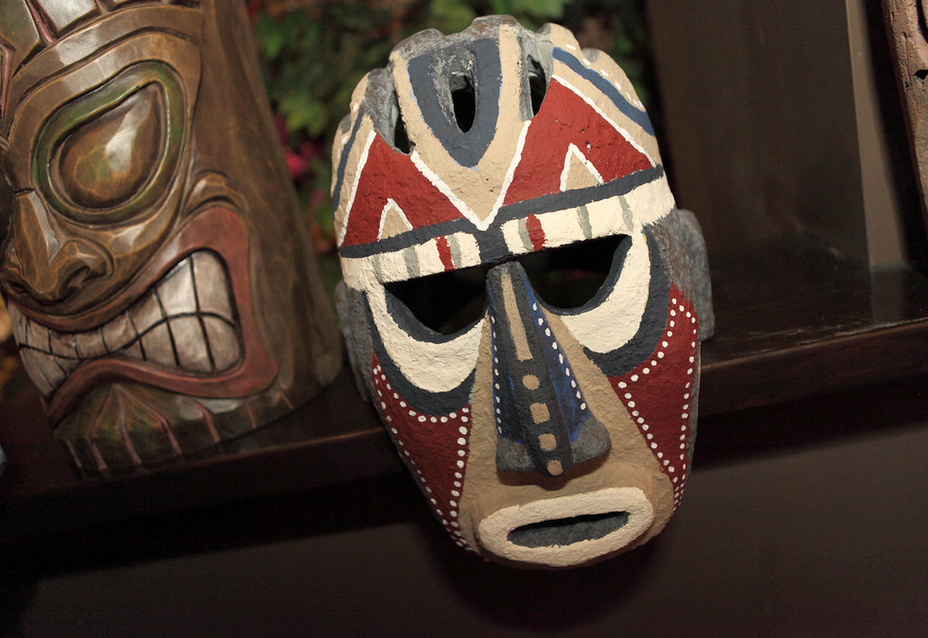 Our final example features the ancient spirits that are said to have possessed a tiki mask that was a famous fixture in the equally famous Tropicana Las Vegas. There are many accounts of people touching the mask and then coming out in an unexplained purple rash. Other strange phenomena included a purple haze or gas hanging in the air around the mask and photographs of people standing next to it being blurred and out of focus. So it’s hardly a surprise that the mask is no longer part of the casino’s décor – but it may well still be weaving its evil spell elsewhere right now.

So try not to let these creepy tales spoil your sleep tonight – or your next visit to the casino!