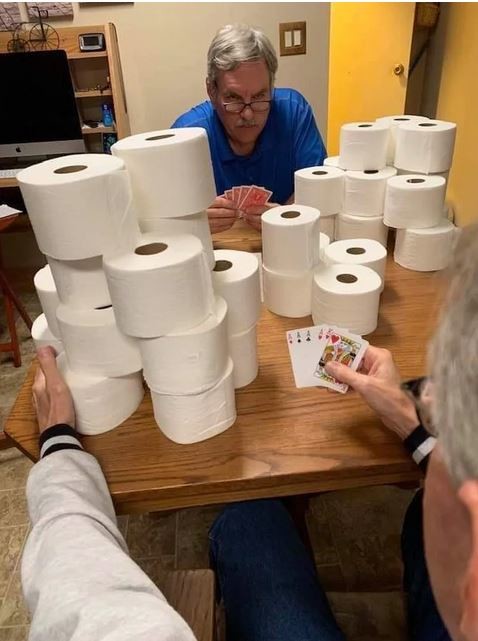 Las Vegas Strip to reopen in May?

If you’ve ever been to Nevada, you’ll know that there’s nothing quite like seeing the bright lights and bustling crowds in Las Vegas. Home of box office busting sporting events and casinos as far as the eye can see, it’s the kid in a candy store gambling equivalent for those who like their entertainment  faced paced and with an element of risk. Of course that’s all changed for now though, due to covid-19. While the lights may still shine bright, the crowds are absent and it’s a world on pause. A place once full of life, now replaced by an eerie and unfamiliar silence.

How long this will continue for is anyone’s guess, but Matt Maddox, the CEO of Wynn Resorts is calling for the Las Vegas Strip to begin reopening as early as May with certain restrictions in place. Mirroring a gradual return that will likely also be seen in other sectors, Maddox foresees measures such as reduced occupancy, increased testing  and a requirement to wear masks put in place. He has his eye on mid to late May for this process to begin. This is no doubt music to President Trump’s ears as he’s more than eager to get the economy up and running again.

“I understand that if we incrementally reopen we might have to pull back if a spike in cases occurs that jeopardizes our health care system capacity. However, the only way to cross this river is one stone at a time, and we need to put our feet in the water before it is too late,” Maddox wrote.

Credit to Wynn Resorts as they’re currently still paying all part and full-time employees. A move that the CEO says is costing the company an eye watering $3,000,000 per day. In these unprecedented and unpredictable times, who knows when we’ll find ourselves returning to some semblance of normality where we feel safe in busy environments. I certainly welcome a time when we do though.

This is how I feel on the inside when I’m trying to do my best pokerface.

If your online casino game of choice is live blackjack you’ve come to the right place!

Online live casinos are the casinos of choice for roulette and blackjack players. AllLiveCasinos.com give in-depth information on the best live games online