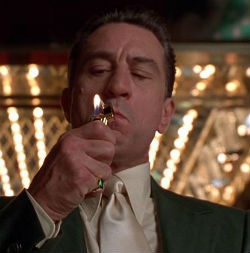 ‘Casino’ is an epic crime drama film based on the non-fiction book, ‘Casino: Love and Honor in Las Vegas, written by Nicholas Pileggi; unusually, Pileggi did not finish the book until after filming has started. Distributed by Universal Pictures in 1995, ‘Casino’ was directed by Martin Scorcese, who co-wrote the screenplay, and stars Robert De Niro, Sharon Stone and Joe Pesci.

The film charts the rise and fall of Sam ‘Ace’ Rothstein (De Niro), a former expert sports handicapper, who applies for a gaming licence, despite ‘at least two dozen gambling and bookmaking pinches’, and takes over the everyday running of the Mafia-controlled Tangiers Casino in Las Vegas in the early Seventies. Rothstein is joined in Las Vegas by his childhood friend Nicky Santoro (Pesci), who is assigned by Chicago Mafia boss Remo Gaggi to protect the skimming operation or, in other words, the cash taken ‘off the top’ of daily revenue to fund organised crime. Santoro, though, refuses to keep a low profile and his violent extracurricular activities earm him a place in the so-called ‘Black Book’, officially banning him from every casino in Nevada. Rothstein meets, has a daughter with, and marries former prostitute Ginger McKenna (Stone), but their relationship gradually breaks down, thanks in no small part to her former boyfriend, conman-turned pimp Lester Diamond (James Woods) and her increasing dependency on alcohol and drugs.

Rothstein was inspired by Frank ‘Lefty’ Rosenthal, a real-life Las Vegas legend, while McKenna was inspired by his real-life wife, Geraldine ‘Geri’ McGee, a Las Vegas showgirl, and Santoro was inspired by Anthony Spilotro, a.k.a. ‘Tony the Ant’, a much-feared Mafia enforcer, whose badly beaten body was found, along with that of his brother, Michael, in an Indiana cornfield in 1986. 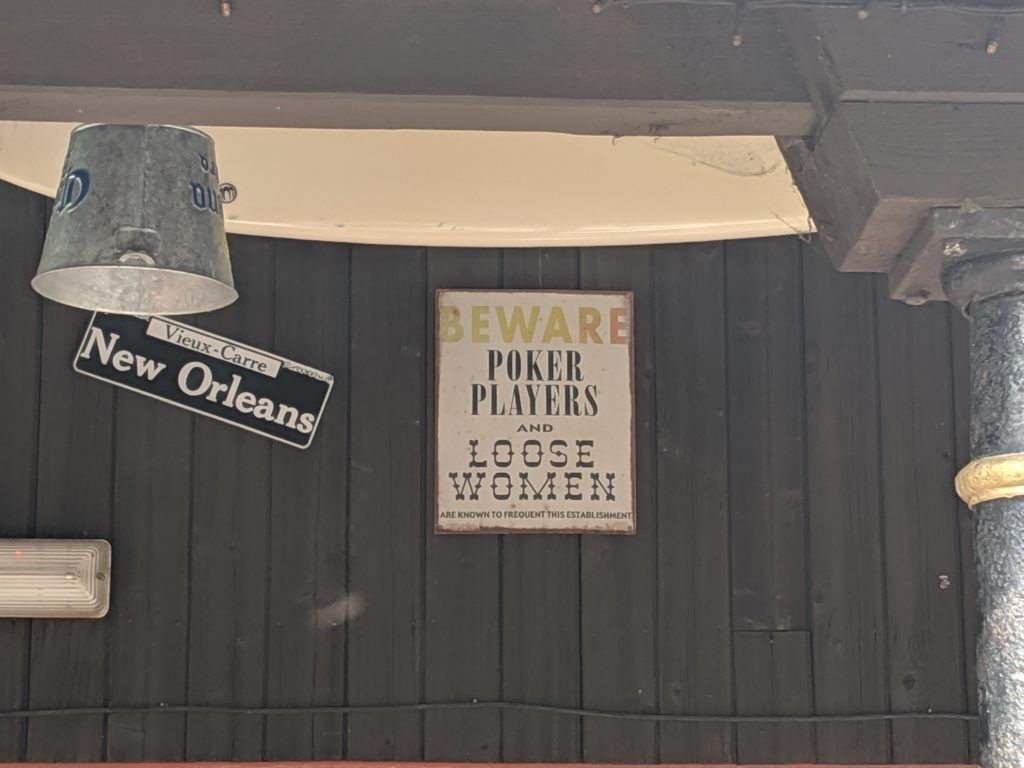 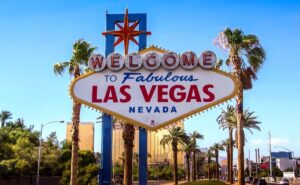 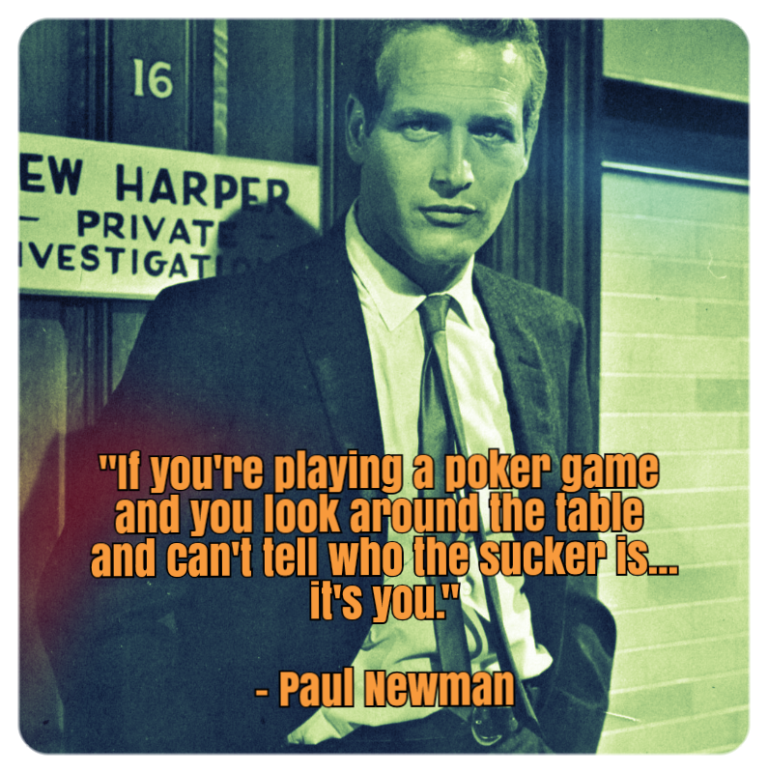 Looking for the best online pokies and casino games to play in New Zealand?, then make sure to check out this NZ online casino Casimba.com